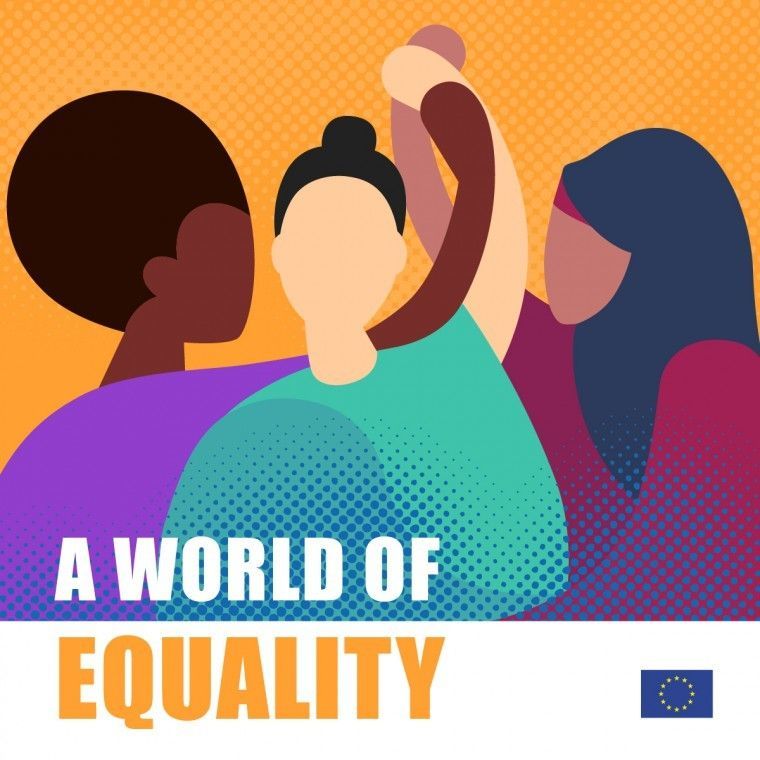 Growing up as a Marshallese female, I’ve always found myself wishing I was born a male instead. Yes, I said it! Coming from an island that doesn’t have laws to protect its women from domestic violence, especially within relationships. A place where more than half of the population generally agrees that it is normal to commit violence against women in marital relationships. The annual wages of women are $3,000 less than those of men in the same occupations. The Marshall Islands do not have any current legislation on any issues related to domestic violence, human trafficking, sexual harassment, or sex tourism. Furthermore, there is no minimum sentence for sexual violence. So basically, a man can do anything he wants to a woman and get away with it. I know, it’s absurd! I feel for all the Marshallese women and girls who have encountered domestic and sexual violence. They have nowhere to turn and no one they can turn to.

A nonprofit organization named Women United Together Marshall Islands serves as the leading voice for eradicating violence against women in the nation and was established in 1987 and was revitalized in 2000. Even with WUTMI in place, the violence against women in the Marshall Islands is still a major problem, especially in the outer islands. Where women say it’s not rape if she doesn’t want to have sexual intercourse with her partner, but her partner still forces her to perform sexual acts she didn’t consent to. Where women say it’s their duty as a wife to fulfill their husband’s wants and/or needs or else he’ll go elsewhere to fulfill that desire. So, it’s always a win-win for the men on the island because their wives don’t want to be the talk of the town. She doesn’t want others to see her as a woman who can’t fulfill her husband’s wants/needs. This all goes back to how we were raised; we were always taught to respect the men. Women are supposed to do everything for them; cook, clean and look after them for it is seen as our duty.

Growing up, I always thought to myself, being a Marshallese female is hard, and it was and still is! As a young girl and going to school with other girls from different races and backgrounds than me, I found out that they weren’t expected to do half of the things that I was expected to do at home. In fact, they got paid a weekly allowance to do their chores, whereas I was expected to do chores after school. If I didn’t or forgot, I would get scolded for having to be reminded.  I always thought it would get easier when I got older and had a place of my own and a family of my own, but no it just gets even harder.

The chores were not the only expectations placed on me by my family.  While I was still a young girl in elementary school, I had to learn how to cook, including things other than just frying chicken, bake things that consisted of waiting for the dough to rise, and learn how to navigate life financially. These expectations were so that I would be able to keep the roof above my head, food on the table, and especially to make sure the bills were getting paid.

I am so blessed, but I am also cursed to be the oldest of 5. I had to help my mom raise my younger siblings because both my parents worked, and I saw that it was hard on my mom. As I became a mother, I didn’t struggle to raise my daughters because I had prior experience helping my mom take care of my younger siblings. I then saw why I had to do all those chores growing up. It was to give me experience for when I had a house of my own and a family to fill it.

Although people would say it takes more than one person to create a family, which yes, indeed it does. Yet, in Marshallese culture it is considered the woman’s job to take care of her family, her house, and her husband. Nowadays, some men are stepping up to the plate and helping their wives, but most still believe it’s a woman’s job to fill these expectations.

So where does this leave us as Marshallese women who are desperately calling out for help deep inside ourselves. Afraid to actually call out for help or else they’d be considered weak, or not womanly enough by our own cultural “norms”. This has caused many to suffer in silence due to the cultural expectations forced onto a Marshallese woman by other Marshallese. This is causing a lot of us to break down mentally and emotionally. When we do breakdown, we are then considered ungrateful. Ungrateful because it’s a woman’s job to keep a nice clean home, hot food on the table, the kids; fed, cleaned, and looked after.

All of this is seen as a woman’s ONE job, while the husband slaves away at an 8-hour job for 5-days, sometimes picking up overtime when able to because they live paycheck to paycheck. But then what about the many women who also work a full-time job just so they can help their husbands. These women are still expected to come back home and do their housework after a long 8-hour shift. What about them?

I, alongside many other women who’ve had enough, want to stand up together as women. We need to voice our pain and struggles, speak for those who are too scared to voice theirs. We need to say we’ve had enough.! Enough is enough! We aren’t going to take it anymore. Not that we can’t, but because we are humans too and should not have to do this alone. We will be a disgrace to the Marshallese culture, but is this culture worth keeping at the cost of its woman’s health and safety? Marshallese women! It is time to act now or we may never be able to act at all. If we don’t stand up now for our daughter’s future, then who will? Ask yourself this, is it now or never?