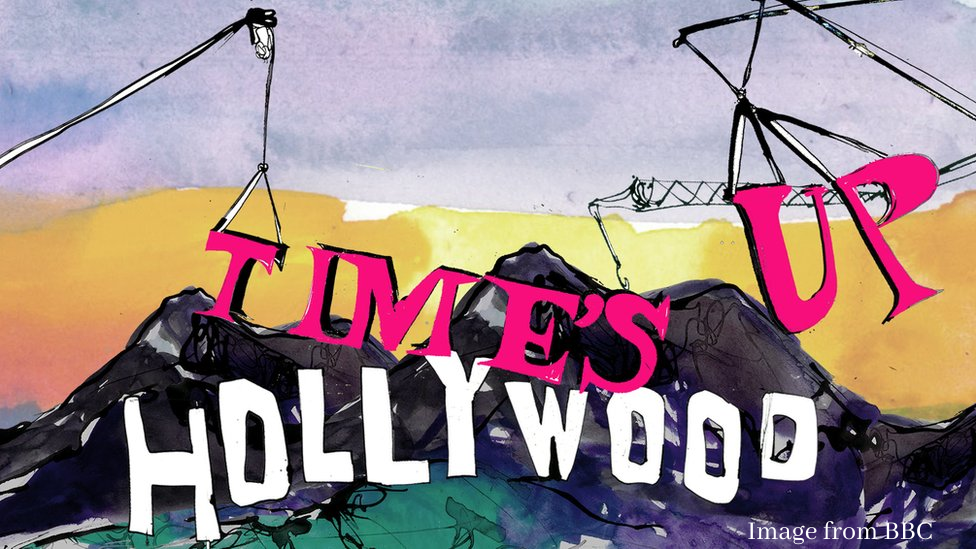 How many times have you seen a movie show a rape scene, or even listened to a song that talks about a woman being sexually assaulted or abused? I could think of a few. I bet you could too.

The entertainment industry benefits from showing sexual assault. In an ideal world, I want to believe that the television, film, and music industries would use their platform to educate on sexual violence, while also making survivors feel empowered to share their stories. Better yet, creating a social norm where survivors feel safe to report sexual violence.

Unfortunately, we live in a time where sexual assault scenes are not just prominent in television and film, but they are normalized. There are certain scenes or stories that sexual violence is almost expected. We see this with storylines such as the classic Hollywood trope, the drunk girl at the party whose clothes were a little “too tight” and she got too drunk to stop the assault… because you know somehow it’s her responsibility. This is where the issue lies, normalization of sexual violence is the foundation of rape culture.

Rape culture is a culture that tells survivors not to get raped, instead of telling perpetrators not to rape. The one experiencing violence is responsible for it. I have to ask myself with these types of scenes being so prominent; why are we teaching victims and survivors to be discouraged from sharing their own stories, whether it be from fear, stigma, judgment or simply not being believed.

The entertainment industry should teach survivors:

- I should be safe and respected no matter what type of clothing I choose to wear.

- I should be comfortable enough to walk alone in my own neighborhood without anyone harassing or assaulting me.

- I should be able to tell you I am not interested in you without you verbally assaulting me.

- I should be able to go out and enjoy alcoholic beverages with my friends without being blamed for being raped or assaulted.

- I should be able to say who assaulted me, even if it’s a friend or family member, and be believed even though it’s not the “stranger in the bush.”

- I shouldn’t have to fear reporting my assault or rape to family, friends, professionals, or authorities.

I mean you all truly think about it, if we were to use these powerful platforms and use these type of attention-catching scenes to educate young boys and men not to rape and normalize what consent means, Would things improve? Or even at the most basic level, use these prominent scenes to teach everyone, “until you hear a yes it is always no,” would things improve? But for some reason, Hollywood, and viewers alike, have settled on portraying sexual violence through the lens of victim-blaming and silencing, while simultaneously normalizing myths around sexual assault and this bleeds over into how we treat survivors in the real world.

I expand on my thoughts in "Sexual Assault in Entertainment: Precious", exploring a film that I think create a voice for the lived experiences of survivors.